Xiaomi has released a new update for the Mi Band 5, which will bring it up to version 1.0.2.66 and fix some of the issues that have been reported since its release last month.

The xiaomi mi band 5 is a popular fitness tracker that has been updated recently. The latest update, which is the V1.0.2.66 update, is now rolling out to all users.

Update (30/08): After long gap, Xiaomi’s fifth-gen Mi Band 5 is getting new firmware version. The latest software comes with firmware version V1.0.2.66 to the wrist band. With the latest piece of code, the company has enhanced user interface which is smooth & faster in loading. As per some users, you can see menus & functions loads much faster.

The Mi Smart Band 5 does not get any new features as a result of this update. Make sure you’re using the most recent version of the Mi Fit app to check for updates. You’ll be informed later on your smart tracker.

Original Story: Xiaomi has launched the newest version of the Mi Band 5 in all key markets. The latest update, dubbed V1.0.2.46, is now available to offer greater reliability and enhance the Mi Band 5’s overall quality. Because the changelog has no information on the new version, we’ll have to go further into the Mi Fit features or the Mi Band 5 tracker. The most recent big update included REM sleep and camera remote control, although this is not the most significant update.

As per the leaked source code & the data from other sources, Xiaomi will soon launch a new body temperature function to measure it and to compare it with other external devices. It says the features will not only available for Mi Band 5 but also Mi Band 2, Mi Band 3, Mi Band 4 & Amazfit Band 5. At this point, we don’t have too much information about the major changes in the upcoming firmware, so we have to wait a while for its dispatch.

You must upgrade the Mi Fit app to version 4.8.0 in order to get the V1.0.2.46 update. Open the Mi Fit app later, choose your Mi Band 5, and then Check for Updates. The updated firmware version is available for download in a number of countries, including the United States, the United Kingdom, India, and others.

Madhav Biradar started his career in technology back in 2011, where he covered mobile & gaming articles. He is an enthusiast in smartphone & wearable gadgets. In his free time, he likes to read about new tech gadgets and watch movies. 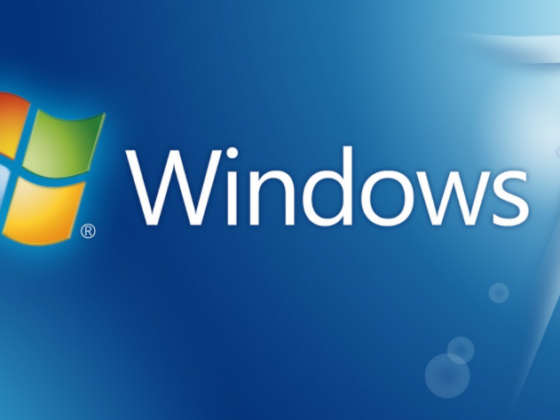