People are not even aware of the fact that religion is intriguing. From ancient times it carries so many fascinating questions, and answers. In this article, we prepared some of the facts that can amaze you. 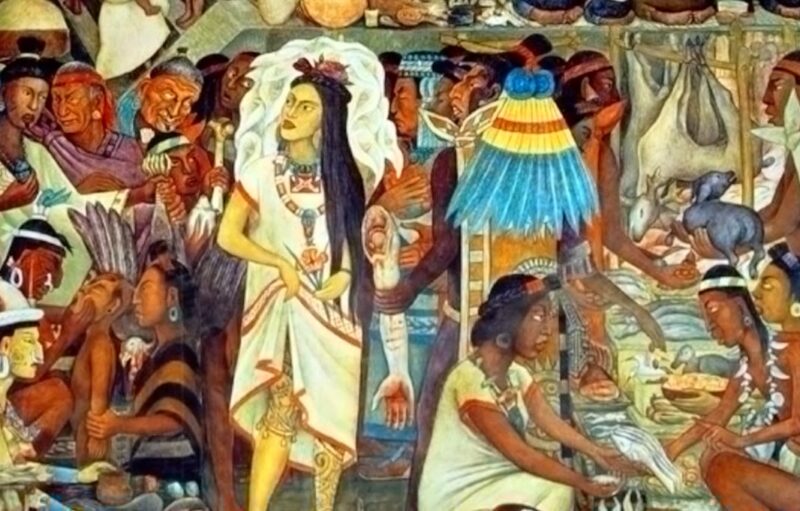 Humans offered themselves without resistance to God because of the propaganda from the Spanish and the Roman Catholic Church. This is one incredible fact that people can not believe in. The goal they have is to demonize and end the native Mesoamerican religion.

However, it was a great honor to the Mesoamericans to be sacrificed. Their beliefs are that the Gods sacrificed themselves to give life to the world. Therefore, they thought that they would not exist if the Gods did not sacrifice themselves.

Because of that, people were determined to repay the Gods with their own sacrifices. In fact, they considered this act as it was their duty and obligation. Other people treated them as heroes while they walked to the altar to give their lives.

2. The Flower Wars was a religious ritual

In pre-colonial Central America, there was a special ritual between the Aztecs and their neighbors. The wars were the ritual for selecting the best warriors as prisoners. Chosen prisoners were sacrificed to the war god called Huitzilopochtli.

Due to their beliefs souls of sacrificed people gained a place beside their God. Some legends claim that defeated warriors even protested because mercy was offered to them. This is true proof of how much they wanted the honor of becoming sacrificed to God.

3. The Ancient Egyptians believed that the gods judged their souls

All Ancient Egyptians had one very interesting belief referring to the fact that their gods judged their souls after their death. According to the stories, the god Anubis weighed the souls of the Egyptians against the Feather of Truth. In case the soul of the person was lighter than this feather, they were going to the god Osiris.

This God welcomed them to the Afterlife. In the other case, if the soul of the individual was heavier than the feather of Truth, the soul was devoured by the demon Ammit. It is very interesting that this is something well-known among many religions. The concept that God is judging what will happen with someone’s soul is popular even in the Christian religion. As we can see, this theory comes from the Ancient Egyptians.

4. The Big Bang supports the story of creation from Christians

Even though many Christians do not believe in science and the relation it has with religion, there is one interesting fact that proves how most scientists are actually Christians. In the Book of Genesis, we can see that the creation of the world took seven days.

As it is described, from the darkness came light, then everything else followed including humanity. All of this happens before God rested on the seventh day. The Big Bang theory supports the same concept. More precisely, the world began through an explosion that created the universe. There are just too many similarities.

One of the most fascinating facts about religion and God is the one that gods allow suffering. Since people are expressing compassion and mercy, it is difficult for them to understand why God allows so much suffering in the world and what its is purpose of it. If you want to find out the answer to this fascinating question check My Real God. 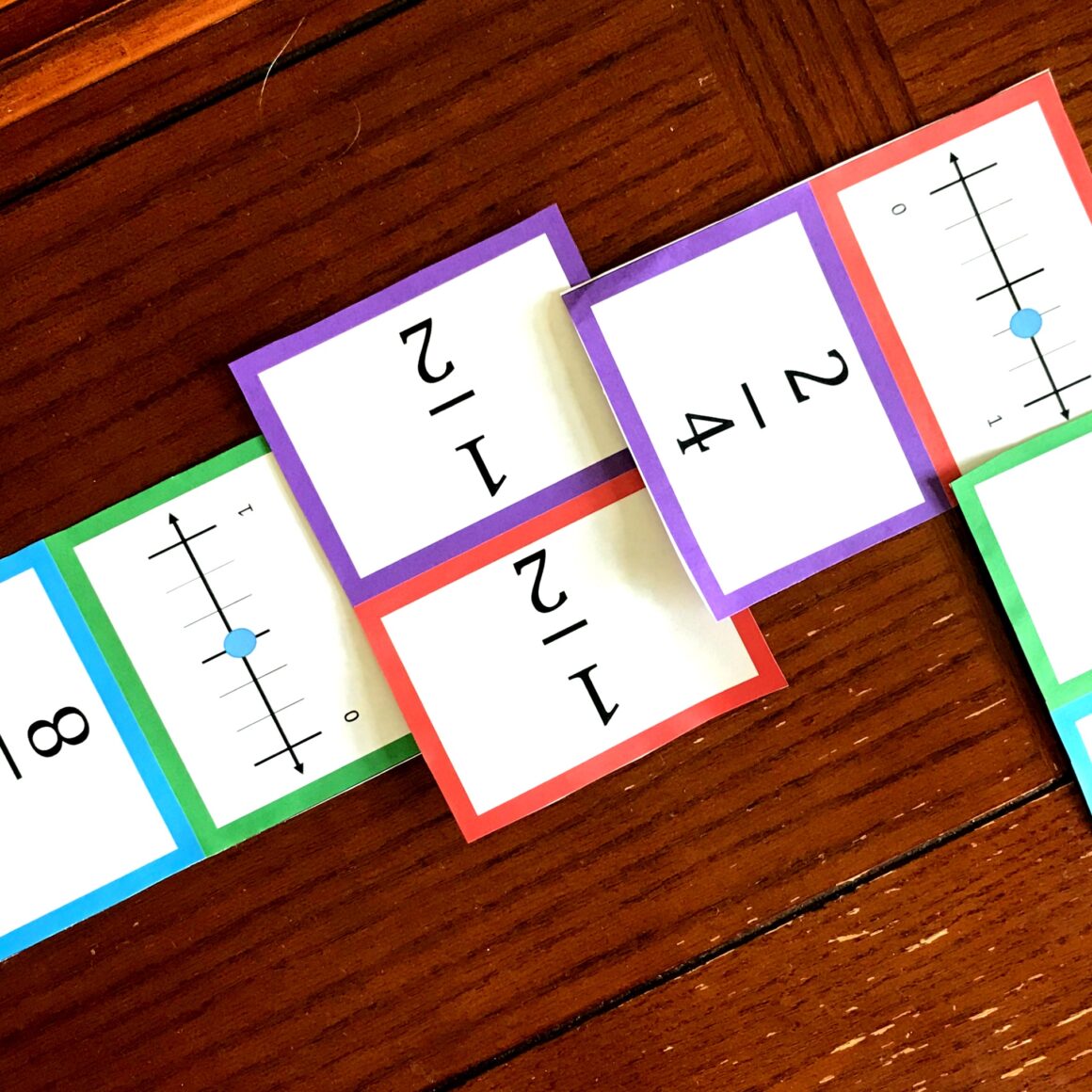 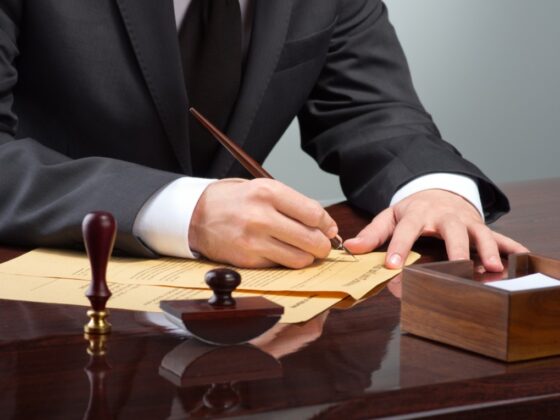 What’s The Difference Between a Conveyancer and a Solicitor